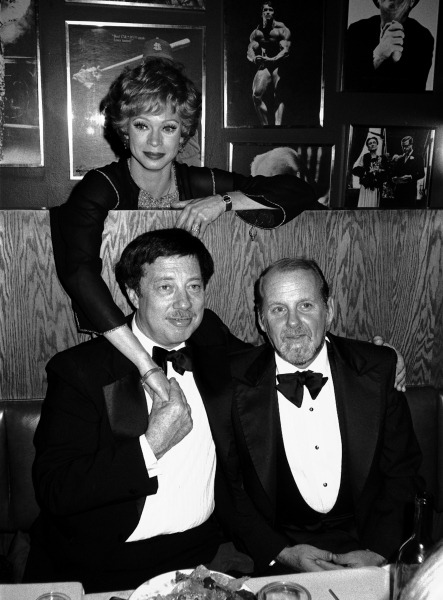 Back in 1967 I was a student at Arts Educational in London. One night in late Autumn, I happened to see Sweet Charity, the famous musical based on Federico Fellini‘s equally famous movie, Nights of Cabiria, at the Prince of Wales Theatre in London’s West End. I was entirely enraptured by South-African actress, singer and dancer, Juliet Prowse, who played the lead role as the taxi dancer, Charity Hope Valentine.

Despite being a night club entertainer, however, it becomes apparent Charity has a serious problem – she’s overly kind-hearted: “- you run your heart like a hotel – you’ve always got people checking in and checking out!” exclaims one of her fellow dancers in an early scene of the show..

Seeing this musical I fell in love with Bob Fosse‘s choreography – I was stunned, in fact, by what unfolded before me on stage; the dance style was unlike anything I’d ever seen. This was the first time I’d seen anything produced by Fosse, hence the whole experience was a revelation as to how dancing in musicals could look like. I loved every single minute. As the last notes of the finale was dying out, I found myself wishing they would start the show all over again, right from the beginning.

Based on Fellini’s original film manuscript, the book is by Neil Simon (with additional writing by Bob Fosse), the lyrics are written by Dorothy Fields, and behind the phenomenal musical score is Cy Coleman.

Below is my favourite dance number in the show, originally called The Rich Man’s Frug. This clip is from the film version, made in 1969, directed by Bob Fosse, and with multiple award winning actress Shirley MacLaine playing Charity.

Below is another favourite number, Big Spender. Famous it is, too – the biggest hit from the show and recorded by numerous artist, most notably Shirley Bassey: