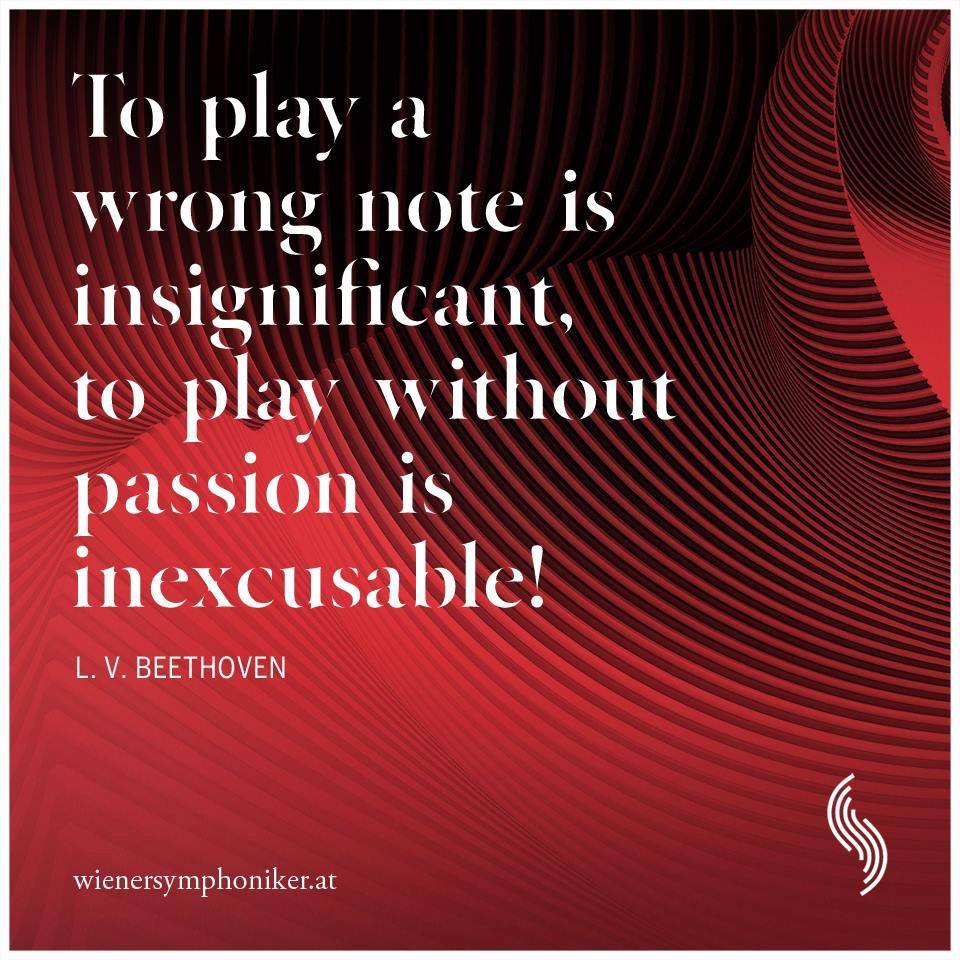 Like many kids I too received piano lessons as a child. Growing up in a small village, there were only two teachers offering lessons, one being an elderly spinster who, always dressed in black, had a striking surplus of facial wrinkles. Her skin appeared dry, yet peculiarly shiny and lacking in elasticity. Her fingers were long and sinewy with protruding knuckles.

The other piano teacher was a tall, dark and exceedingly handsome gentleman from the West Country. He was in his early 40s and served as an organist at our parish church. His arrival in the village had been sudden and enigmatic, as was his leaving a few years later. His presence during those years remained surrounded by mystique, the same allure as that of the Stranger in Ibsen’s Lady from the Sea, turning us villagers into collective swarms of Ellidas and Wangels.

With such a limited choice on offer, of course I chose the organist. Even then, however, I realized my decision may have been entirely determined by the man’s magnetic air and the fact I took such pleasure in looking at him.

The beguiling organist taught me scales and chords and finger sentences and he gave me exercises. He skilfully guided me through Clementi’s numerous sonatas and sonatinas – as an eight and nine and ten year old it felt like I played at least 1000 of them. That was a child’s impatient delusion, I realize, because I’ve since discovered the noble composer only produced some 110.

My piano teacher gave me fugues and preludes by Bach to play, an etude by Gurlitt, numerous pieces by Schubert, Brahms, Czerny, Sibelius, Grieg and Mozart, as well as a token piece byTchaikovsky called The Doll’s Funeral. (He had asked me who my favourite composer was and I told him the great Russian. I guess he felt obliged to give me this short piece to play for that reason, despite my getting the distinct impression he didn’t hold Tchaikovsky in much esteem; he considered him too emotive and not a composer to be taken seriously.)

One day – I had just turned 12 at the time – I was introduced to Beethoven. Valentino the Organ Player performed Für Elise for me which, he announced, was to be my piece to practice for the week. The room seemed brighter than before as I listened to facts and anecdotes about the great composer’s life and work, illustrated by examples of a few bars here and there from concerti and sonatas. Sunlight flooded the room through the large windows, making the laquer of the grand piano sparkle. I looked at the lustrous instrument with gratitude. My best friend, I thought. As for my teacher, he was being transformed into a deity: never had he appeared more pulchritude and exotic than during that brief hour.

The whole week I laboured for hours on end trying to master this Rondo in A minor set in 3/8 time; While practicing I felt excited as I was fueled by a sense of playing something different this time – a very complete work, albeit short, with separate movements, contrasting in character and expression, and with the added bonus of challenging passages for little young fingers.

Filled with nervous anticipation I presented him with my achievements a week later: I put everything into my playing. All my passion. Heart and soul prompted my hands and fingers as they ran up and down the black and white keys of my teacher’s grand piano.

As I triumphantly struck the last note, finally breathing normally again, silence overtook the room. A long and very potent silence. When it finally broke, the words spoken made the room feel freezing cold in an instant; it was as if an invisible eclipse blacked out the sun, replacing everything bright with a bone chilling darkness; I was no longer sitting on the piano stool, I felt suspended above it: “One is NEVER sentimental when playing Beethoven!” That’s all he said. Or all I heard.

These words pierced my soul. I can’t remember anything that ensued. I felt shattered. He may even have praised my efforts, I have no idea. It was as if, just like the ill fate of the great composer whose work I’d just been playing, I too had gone stone deaf. I was in a state of shut-down.

This one sentence killed every joy in my passionate efforts at mastering the piano. This one sentence continued to live on inside me for years, haunting and taunting me with a life of its own. I made a stab at Beethoven’s Minuet in G, the Moonlight Sonata, a piano version of Sibelius’ The Fool’s Song of the Spider, the odd waltz and mazurka by Chopin and a few other pieces after that. Then, bit by bit and almost imperceptably, I stopped going for lessons. To this day, whenever the memory of this incident overtakes me, his words are hammering at my eardrums, still marring my soul.

“Eine falsche Note zu spielen ist unwichtig, aber ohne Leidenschaft zu spielen, ist unverzeihlich!” These are Ludwig van Beethoven’s own words. One of his pupils, Ferdinand Ries, wrote about Beethoven’s teaching: “When I left out something in a passage, a note or a skip, which in many cases he wished to have specially emphasized, or struck a wrong key, he seldom said anything; yet when I was at fault with regard to the expression, the crescendo or matters of that kind, or in the character of the piece, he would grow angry.”

Today, when I saw this quote by Beethoven, this episode came back to me. Vividly. The suave organist from the West Country, my piano teacher, was wrong, and in more ways than one. The master composer himself stated how his music should be played: with passion! Just as is the case with anything that really matters to us and with which we concern ourselves in life: engaging with commitment and wholeheartedness.

One small sentence has the power to make all the difference, for good or for ill – even change a life. May be you too carry a sentence inside you spoken by somebody, words that marked you forever?