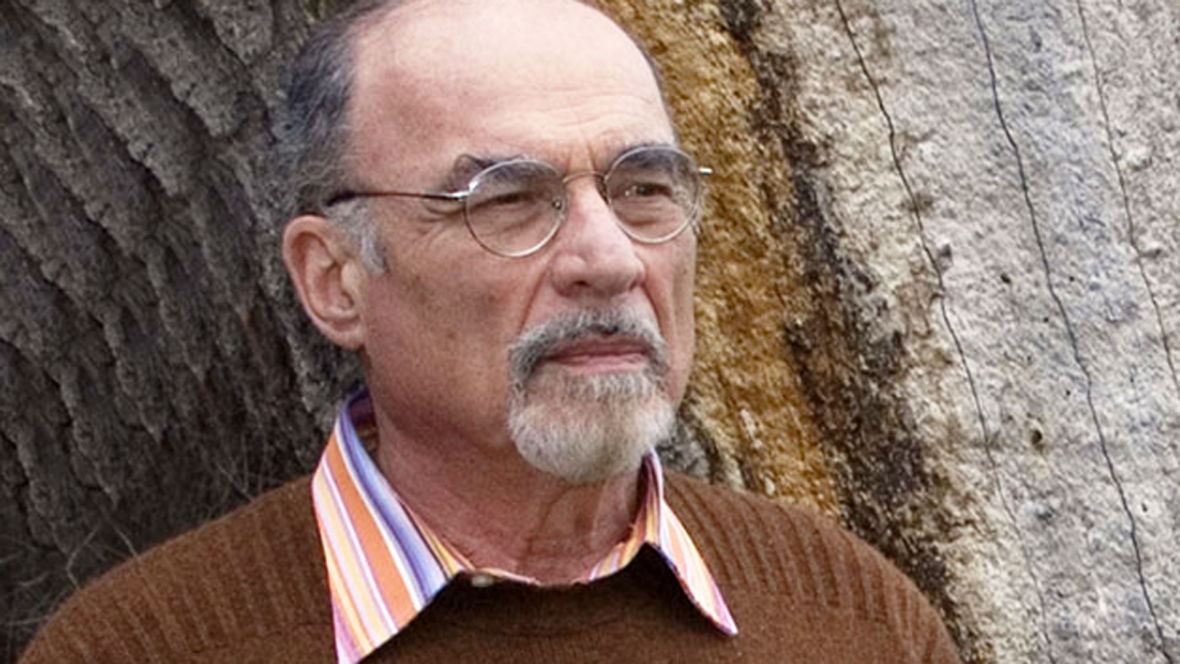 YALOM QUOTES | All the following quotes are by Irvin Yalom:

“Everyone – and that includes therapists as well as patients – is destined to experience not only the exhilaration of life, but also its inevitable darkness: Disillusionment, aging, illness, isolation, loss, meaninglessness, painful choices, and death.”

“We humans appear to be meaning-seeking creatures who have had the misfortune of being thrown into a world devoid of intrinsic meaning. … The question of the meaning of life is, as the Buddha taught, not edifying. One must immerse oneself into the river of life and let the question drift away.”

“Death anxiety is the mother of all religions, which, in one way or another, attempt to temper the anguish of our finitude.”

“The more unlived your life, the greater your death anxiety.”

“Certainly as I’ve grown older, I’ve been thinking a lot more about the end of my life, which may not be too far away. My father and his brothers all died relatively young because of heart conditions. So I think, Well, life is finite. I don’t have unlimited years left, and I want to know what is more central to me and my life right now. Above all, I don’t want to do anything that feels repetitious…. I don’t want to belong to any more committees or teach anymore, because the field is becoming drugs, pharmacotherapy.

The next generation of therapists isn’t going to be trained for psychotherapy because the insurance companies aren’t going to be paying for it any longer. What feels most central for me is being creative and looking at the way in which I have creative talents and gifts that I haven’t used. I basically see myself as a storyteller engaged in ideas that have to do with an existential, deeper approach to life. I feel very uncomfortable with the idea of these gifts being unused.”

– about therapy and the therapreutic relationhip:

“There is an inequality in the therapeutic relationship – the teacher has many students and the students have but one teacher.”

“Think of your clients as fellow travelers, rather than dividing into healers and the afflicted – we are all in this together and no person has immunity to the tragedies of existence.”

“Avoid the “crooked cure” – a sudden radical improvement based upon magic – emanating from an illusory view of the power of a therapist. Explain it was them, not the therapist, who is the magician, who had really helped themselves.”

“I think my quarry is illusion. I war against magic. I believe that, though illusion often cheers and comforts, it ultimately and invariably weakens and constricts the spirit.”

“Only the wounded healer can truly heal.”

“When people don’t have any curiosity about themselves, that is always a bad sign.”

The illustration at the top shows Irvin Yalom, professor emeritus of psychiatry at Stanford University, group psychotherapist, and acclaimed author of a number of books on psychotherapy, as well as several works of fiction, mainly novel.

Salon Magazine |  Interview | Not Living A Life Full of Regrets: on the challenges of living in fear (March 21, 2015)

The Independent | The grand old man of American psychiatry on what he has learnt about life (and death) (March 25, 2015)