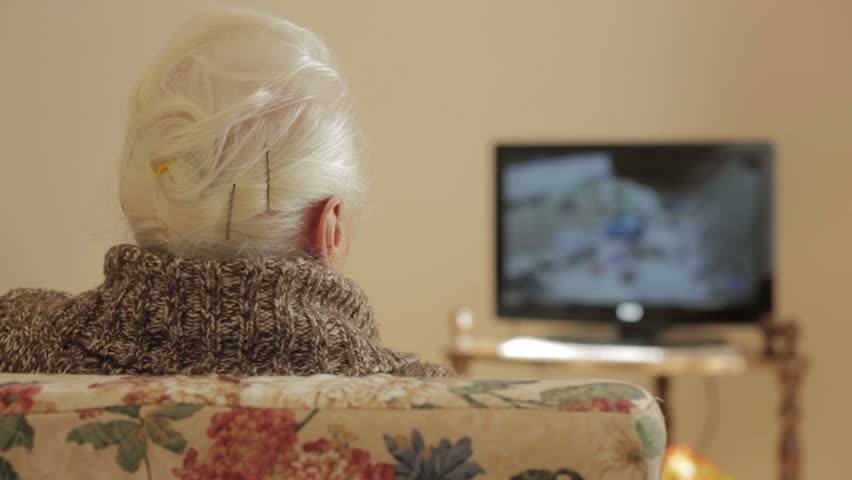 Sitting in front of the television around the clock, awating the end. The final moment, that pivotal outbreath drawing a line between being and nothingness.

Is it day or night? Makes no difference. It’s all much the same at this stage. “Life’s indeed shrouded in mystery!” she keeps repeating, whispering, as if she’s commenting on her own train of thought.

It didn’t quite turn out the way she’d expected. She was young once. Exceptionally gifted and beautiful. A redhead and striking. Her dreams were big. She worked hard.

Prompted by her talents, she applied for a place at the State Conservatory of Music and at the National Academy of Fine Arts. She gained admission into both at first try. She accepted one, declined the other.

After a few months of studying the piano with one of the finest pianists in the land, she met a man, an accomplished accordeonist. “I always wanted to marry a musician,” she says. She’s smiling. Her smiling is rare nowadays.

The rest is history. “Anyway, I found the Conservatory quite boring. Beethoven. Brahms. Bach. Chopin. Of course they’re great, all of them. Spectacular. I prefer Chopin. But I wanted to play jazz and swing.”

Suddenly a mother, a wife. No playing the piano, no drawing. Life took its toll and she fell ill. Cancer. Thrice. Four months after her last bout of illness and yet another major surgery, her youngest son perished in a cruel car accident. It all became too much. She stumbled and fell. But she rose.

She did that. Fell, then rose. Again. And again and again.

Now she’s 90. All she’s got are memories. What’s left of them. Everything else has been taken, everything she ever owned. Embezzled, tricked, deceived, exploited, lied to. Humiliated. “We represent the government. We’re here to protect you. We want to make sure your finances are safe.”

That’s what they said. And what the guardian said.

She’s left with nothing. Even the trees in her garden they chopped down. Why did they do that, she muses. Her beloved hedge, too. All her bushes with berries and blossoms they tore out of the ground, roots and all.

“Life’s indeed shrouded in mystery,” she mumbles to herself, bereft, with her eyes transfixed on the television screen displaying a football match.